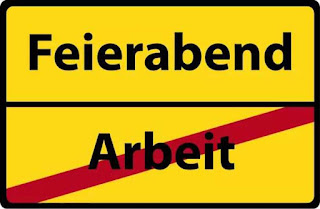 It helps to understand that in Europe, August is the holiday month between school sessions. Lots of things shut down, and everyone heads somewhere else.

10 of the best words in the world (that don't translate into English), by Guardian correspondents

As millions head abroad on holiday, our correspondents choose the words that for them speak volumes about the countries they love and live in

One of the many great things about languages worldwide is the sizeable number of words for which there is no real English translation. Often they tell us about concepts and ideas that we are missing out on in the anglophone world.

As the northern hemisphere heads abroad in the coming holiday season, here are a few to be looking out for:


Here are excerpts from three of the ten -- originating in Spain, Germany and China, respectively.