Nick Vaughn announces the formation of an exploratory committee, but what office is he seeking? 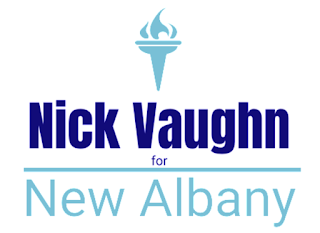 GREEN MOUSE SAYS: What does it mean, this social media surge by Nick Vaughn? 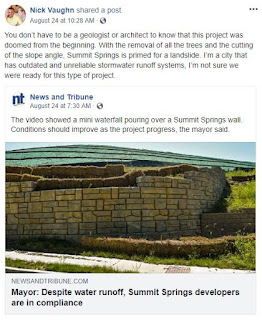 At approximately 11:30 AM at the Floyd County Clerk's Office, Nick Vaughn will file an Exploratory Committee for an unannounced office in the upcoming New Albany city elections. Additionally, Nick will be available for approximately 15 minutes to answer brief questions from any media members or citizens. An additional press release will be sent out around noon on August 31st with more information regarding the exploratory committee.

Thank you and we hope to see you there!


What's an exploratory committee? Here's the official Indiana explanation, circa 2016.


More to the point, exactly which office is Vaughn considering? In 2015, he contested the Republican nomination for 6th district city council, narrowly losing.