At Strong Towns: Three reasons drivers should be celebrating and championing bike lanes.

Every time you see one of these ... 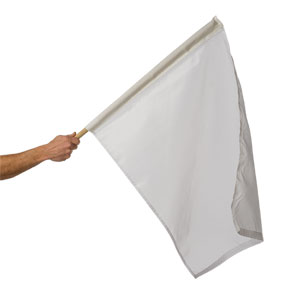 The word "sharrow" is a synonym for abject capitulation. It's a white flag flown by cowardly public officials, of which New Albany unfortunately enjoys an annual bumper crop.

A sharrow enables planners to pretend they're protecting cyclists, while actually doing absolutely nothing except praying drivers might occasionally share the road. 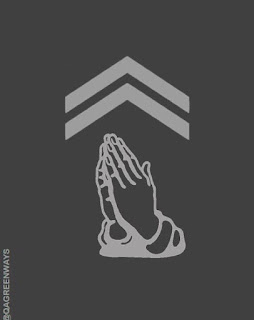 Are drivers a privileged class, Jim?

The Constitution fails to mention it, but then again, it says nothing about robber baron capitalism, either.

... In the last month, I’ve gotten back on my bike after several months of infrequent riding. Every trip reminds me how perilous this mode of transportation is when coupled with fast-moving vehicle traffic.

But every trip also reminds me how practical and affordable bike riding is. Each minute on my bike is a minute I’m not using up gas and incurring wear-and-tear on our family’s car. Each time I lock my bike at a new destination, I’ve saved myself $1.75 in bus fare. Each pump of the pedal is time spent in practical exercise, not at a gym that costs me $40 a month to utilize.

More significantly, every time I ride my bike, I’m saving my city money by riding a lightweight vehicle that doesn’t damage the road and rack up maintenance costs for which my local government has likely not budgeted.

What I’ve realized, as someone who both bikes and drives, is that drivers benefit a ton from bike lanes; they just might not realize it. The average driver’s reaction to a bike lane being installed in their neighborhood or along their commuting route is anger that precious road space has been taken away from cars and given over to bikes.

Here are three reasons drivers should, instead, be celebrating and championing bike lanes ...