Pissoirs for the People -- or, will there be public restrooms in the new luxury Reisz complex? 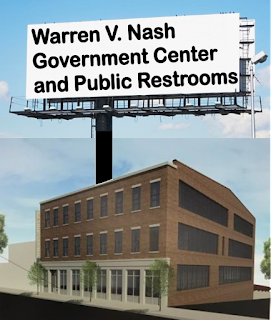 Does anyone wonder why New Albany does not have any public restrooms in the downtown? The city is being reborn and we want people to walk, shop and dine downtown. The city council talked about restrooms in the farmers market expansion but took them out of the plan because of cost and purchased a restroom trailer. However, I drove by on Pearl Street today about 2:00 p.m. and it was gone. My wife and I go to other towns like Corydon, Madison and Nashville IN. They have public restrooms. Why not us? Just a thought -- think the city could put public restrooms in the new city hall, maybe?


Yes, the city might install public restrooms in the new luxury city hall, and there's one thing we know for sure: they'd be PAY toilets, with the credit card swipes plumbed directly to Jeff Gahan's re-enthronement account.

Here's a reprise of NAC's public restroom coverage from 2016, because while Da 'Bune has two religion columnists, you don't see the newspaper tackling public pissoirs for the people, do you?

Not the late and lamented pissoir, but Germany has an idea to provide more public restrooms. 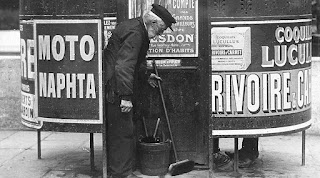 It's been a couple of years since public toilet mania in New Albany.

As April comes to an end, a reminder that public toilets are not dead. 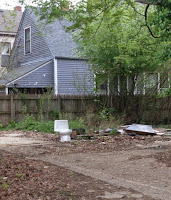 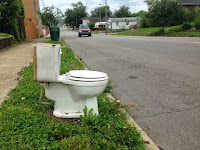 Meanwhile, Germany's doing something about it.

Welcome to the “Nice Toilet.”

... In Germany, it looks like there may be one that really works. The country’s Nette Toilette (“Nice Toilet”) system has created a compromise between public and private restrooms that makes such obvious sense it’s hard to believe that other countries aren’t doing it already too. It works like this. German cities pay businesses a monthly fee of anything from €30 to €100 ($33 to $110) a month to open up their restrooms for the general public. These businesses then put a sticker in their window to let the public know they’re welcome to use the facilities even if they’re not buying. First launched in 2000 and now including 210 member cities (including some in Switzerland), the network is a private one that charges participating cities a modest fee to use their branding. Sixteen years in, it’s still on a roll. At the end of October, the network announced that it is expanding to Munich, which will be its largest urban area yet.