Smoking gun? City Hall finally releases the "Reimbursement Agreement" with Denton Floyd. A "do over" for Reisz is possible, isn't it? 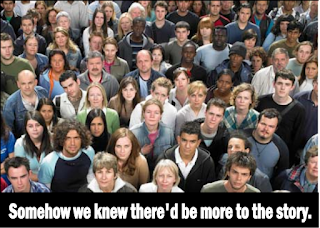 Sorry, folks -- photo files are my only option on short notice. Excuse any sloppiness; I want to get this out.

Thanks to the Green Mouse for obtaining it. 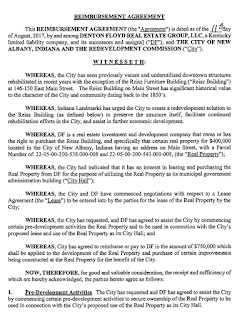 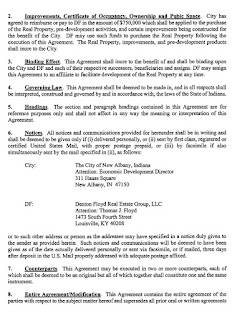 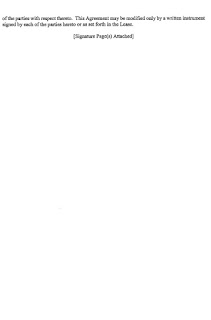 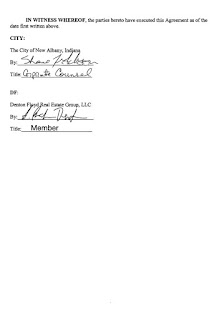 The Reimbursement Agreement is dated August 11, 2017 -- three days after the Redevelopment Commission meeting on August 8 (read the resolution here).

As noted previously, Denton Floyd purchased the property on September 14, 2017, using the money approved in the Reimbursement Agreement on August 11.

In itself, this chronology is sufficient to expose the shadiness of Team Gahan's backroom deal; it also proves the Request for Proposal (RFP) six months later was always intended as a perfunctory sham.

To these eyes, what the city was doing last year with Denton Floyd was circumventing allegations of a backroom deal by contracting for "pre-development products" with its intended public-private partner. As such, it is stated that Denton Floyd is the presumptive partner, although of course city council approval is the final hurdle.

As such -- and I'm not a lawyer -- the agreement reads as though in the interim, Denton Floyd is to receive a sum of money to carry out certain tasks, and if council approval isn't forthcoming, ownership and improvements pass back to the city.

In short: contrary to corporate attorney Shane Gibson's assertions on the 21st, a Reisz Elephant do-over is still very much possible. Gibson said demolition would be the only alternative, but if council were to reject the backroom deal and the Reisz pass back to the city, it would still be possible for Scott Blair's market-oriented alternative suggestion to come to fruition.

Heaven forbid, it might even allow for a fair and informative RFP -- and Denton Floyd could even participate alongside other area contractors, with everyone entering through the FRONT door.

It isn't clear what Denton Floyd might do with the leftover silver platter bearing David Duggins' fingerprints, but surely area pawn shops could help.

Currently there are four "no" votes: Coffey, Blair, Aebersold and Knable. If they were to commit in good faith to saving Reisz if the present deal is rejected ... what does David Barksdale do -- apart from a good, long, post-Gahan-bed-sharing shower?

As a bonus, here is the financial analysis of the Reisz payment plan. 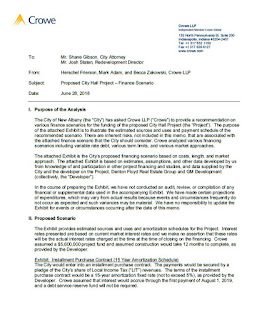 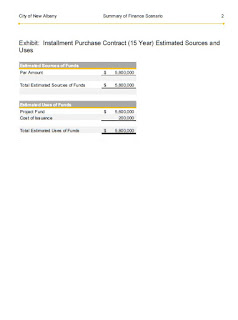 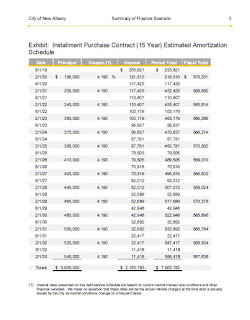