Floyd County Democrats reveal council president Knable's responsibility for brush fires, potholes and a mistaken school lock-down. He may have voted for GOP candidates, too. 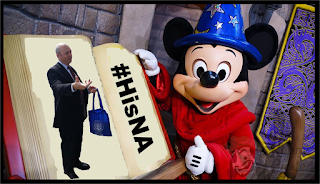 Party chairman Adam Dickey's really been on a roll lately. 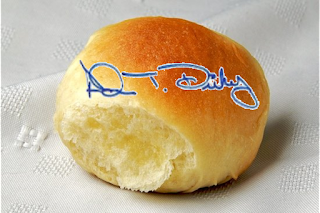 Here's Dickey's statement about the Axis of Evil: Honest, Able and Knable. As loyal Gahan flunky Pat McLaughlin once said, "This resolution is the most ridiculous thing I've ever seen -- and I wrote it."

Did you see the week's headlines? There was one that was just too important to miss. The crux of it - Republican City Councilman Al Knable keeps doing things to advance his political agenda.

The story began in 2015, when Knable and two other Republicans were elected to at-large council seats, defeating the Democratic Party's three genetically superior candidates -- except John Gonder, who we had to knee-cap because he kept thinking independently, but we won’t talk about THAT.

Knable stated to the News and Tribune that he recently prepared for work by breakfasting on a banana, brushing his teeth and leaving the house, but the banana Knable claimed to have eaten never happened.

“After an extensive investigation into Knable's household trash bin, including the building inspector’s inspections of his house’s wiring and HVAC, we learned President Knable ate an apple, not a banana, as he previously claimed.”

Bailey went on to say that there was no record of a Gahan4Life campaign donation coming from the location in question, and that the state fire marshal and Democratic national Committee have been contacted as a professional courtesy.

The fact Knable insists on having heretical viewpoints of his own in contrast to a proper reverence for Dear Leader is disturbing enough, but to use them in support of a political party that threatens the Democratic Party’s monetization machine is more troubling. It illustrates Knable’s willingness to lie and distort the truth to advance his political agenda in spite of what is in the best interests of the Mayor and his only true, right, Christian and shopworn political entity, which Knable should be deferring to, as has been customary for city residents since the sainted FDR called the shots.