"News and Tribune" changes its name to "Tom May Compendium." 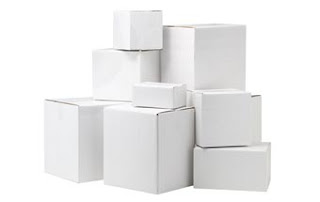 First the newspaper doubled down on its weekly Sunday coverage of religious superstition with two columnists, one local (Tom May) and the other not (Nancy Kennedy).

Now May gets a second column slot (albeit it one not published weekly) at a time when the newspaper surely would be better served by a newfound commitment to diversity.

Let's see: May, Cummins, Dodd, Stawar, Moss (all male, all white, average age probably 60 if not greater) ... versus Anderson and Beam (white and female; Kennedy is, too, but she doesn't count because religion is bunk and she's syndicated).

Is this May character a former employee of state government in Alabama, entitled to some sort of weird pensioner columnist's kickback?

This being the News and Tribune, it gets even worse.

May's first offering in his second column slot was about sports, and someone in Indy liked it, so now the newspaper must inevitably devote column inches to praising itself for its own columnist.

Hand me an air sickness bag, and allow me to repeat: Has diversity ever occurred to anyone in Hanson Ad Sales Land?

Spoiler alert: The first sentence of Morris' paean to May is not offered in an ironic sense.