These adaptive reuse pieces took a while to come together, but now it's my pleasure to offer an viable alternative to David Barksdale's City Hall's plan (or is it David Barksdale's City Hall's plan -- so very confused) to deploy millions of back-scratching dominoes (and dollars) so that the neglected/dilapidated Reisz furniture building might be used for city offices.

It works like this: first, Culbertson gets a new name. 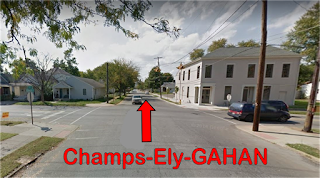 Unoccupied since 2011 in spite of constant assurances, the historic structure at the corner of 8th and Champs-Ely-GAHAN becomes the mayor's new office.

There's enough square feet for an official state guest room with plenty of faucets for visiting campaign donors to wet their beaks. 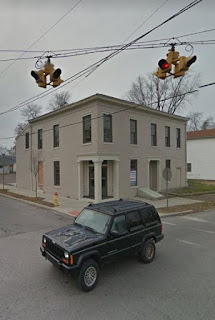 As Dear Leader often says, "if you're not out panhandling for papa, you might as well be residing in a closet." 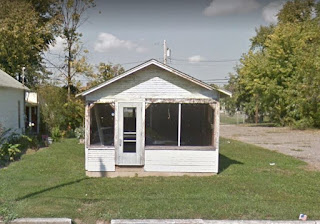 Best of all, just a few hundred feet down the Champs-Ely-GAHAN is the acreage inhabited by the Democratic Party's most loyal voters. 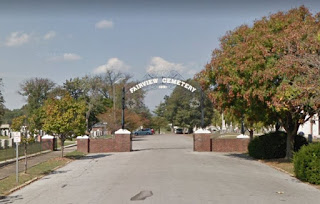 This plan is a slam dunk, a home run and a bottomless pint glass, all in one. In fact, it makes so much sense that satire is rendered helpless. Say what you will, but this makeover is destined for a Mayor Jeff M. Gahan Lifetime Empillarment Award.

Yes, and by the way, Greg Sekula got some good ink from Dale Moss last week.

JEFFERSONVILLE — If not in Birdseye, where a former commercial building burned, Greg Sekula may find himself again in Medora, home to an abandoned brick factory.

Or Sekula could be in Charlestown, weighing in further on in the bitterly-debated future for Pleasant Ridge.

Sekula directs our region’s office of Indiana Landmarks. In other words, he asks pointed questions, poses daunting challenges and, all in all, pokes his nose routinely in business you or someone might suggest is not his.

Out with the old, in with the new? Not so fast, Sekula urges ...