Yesterday, amid 14 consecutive hours of joyous Kentucky Derby downpour, I started rummaging through my collection of posters, photos and bric-a-brac suitable for hanging.

This one, called "Brewpubs and Craft Breweries," is a poster that dates from 1992. 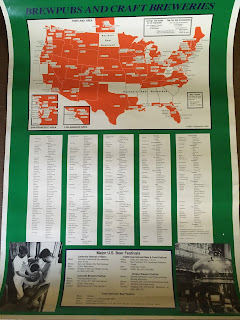 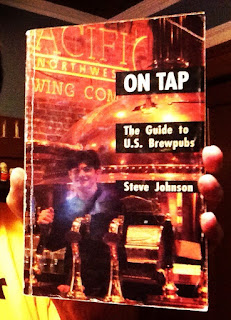 The FOSSILS homebrewing club began in 1990, and the Public House in 1992. One way we kept up with the advent of new breweries was zymurgy, the homebrewing magazine, which came in the mail (huh?) and had bi-monthly listings of openings and closings.

I'm not sure if there were further editions of Johnson's guide. In 1994, author Michael "Beer Hunter" Jackson visited Louisville (and Rich O's) in preparation to write a book about the new generation of American breweries. He subsequently abandoned the project, because the pace of change was so relentless that his information became obsolete faster than he could revise it.

By then, the instantaneously updatable internet was coming into our lives -- and the rest is Untappd, or some similar wasted exercise in missing the soul of beerdrinking.

Back to the old-school, tactile poster, focusing on the heartland: 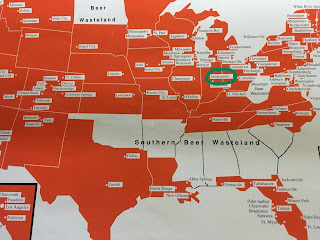 It's mind-boggling to recall the time when there was only one brewery in Indiana (Broad Ripple Brewpub), one in Kentucky (Oldenberg), and one in Tennessee (Bohannon's/Market Street).

As of April, 2018, the statistics are 137, 52 and 82, respectively. In America as a whole, the number of breweries has surpassed 6,000. For Kevin Gibson's most recent news in LEO Weekly about a few of the ones located in Louisville Metro, go here.

To conclude, a few of the beer-related posters unearthed yesterday. It has become apparent to me that taken together, I have enough posters, photos, coasters, labels and travel memorabilia to plaster the walls of the Pentagon.

A personal beer history museum with a nice beer bar inside? It's a pleasant thought; maybe some day down the road. 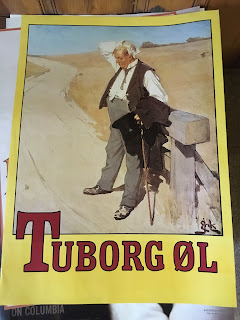 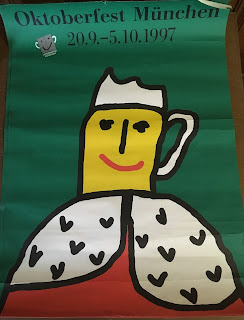 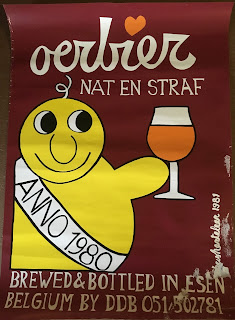 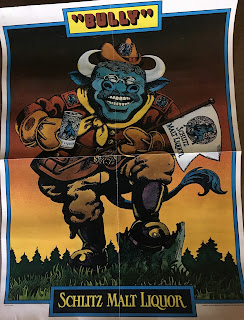 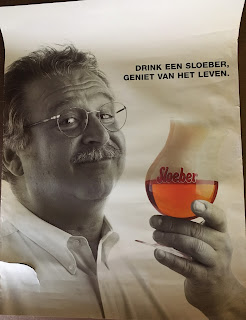 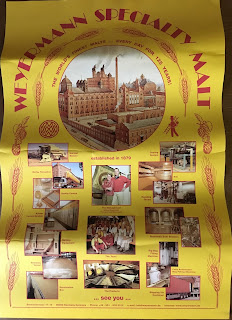