Nice building in Providence RI. What's it have to do with Market & Vincennes? 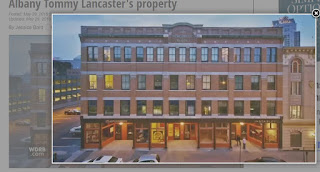 WDRB's Jessica Bard investigates the hitherto unknown "micro-loft" movement, coming soon to a concept being planned for the big hole in the ground at the corner of Market and Vincennes.

“Think about it as the tiny house movement brought to apartment living,” he said.

The early plans show the units are only about 300 square feet. The bed sits in a loft on top of the kitchen in some renderings. Barber said the goal is to get young people living close to downtown for an affordable price, between $500 and $900 per month.


If you're the suspicious type like me, you're wondering why Progressive Land Development chose a building at 131 Washington Street in Providence, Rhode Island to illustrate Lancaster Lofts. 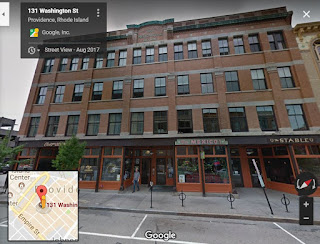 I'm guessing it has something to do with these excerpts from the AS220 web site.

Founded by prolific artist, civic leader, and cultural agitator, Umberto Crenca in 1985, AS220 has developed, owns, and operates three buildings (a total of 100,000 sq ft) in Downtown Providence.


One of the buildings owned by AS220 is the Mercantile Block.

In addition to a wide breadth of public programming and our accomplishments in the realm of urban revitalization, AS220 also provides 60 live and work studios, of which 80% are designated affordable housing. This makes AS220 the leading provider of affordable housing in downtown Providence.

AS220 offers residential and work studios in three buildings: the 115 Empire St Complex, the Dreyfus, on the corner of Mathewson and Washington Street and the Mercantile Block, neighboring the Dreyfus at 131 Washington St. AS220 provides space to artists who seek a diverse, stable and affordable studio environment. The residents of the third floor of Empire Street and the Dreyfus and the Mercantile Block studios are a community of ideas rather than simply a community of tenants.


In short, while it may not be exactly what affordable housing proponents are saying, we all can visualize the approaching photo op: "You wanted affordable housing? Right here it is, at Lancaster Lofts! Come and get some."

And, everyone has to begin including affordable housing in their developments, or so City Hall insists is stipulated in the comprehensive plan.

Micro lofts = affordable housing? This could get interesting.

While you're at it, some vintage Gahan campaign finance, with more surely queued at direct deposit. 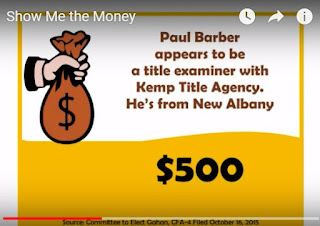 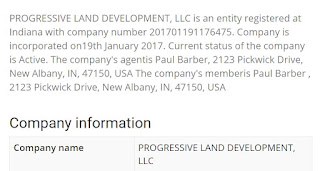 Wanna bet the eventual design looks nothing like that building in Providence? But is sure looks good on the evening news.
Posted by The New Albanian at 5/30/2018 01:08:00 PM