Like a lead balloon: My request for press credentials v.v. the Sherman Minton dinner and Democratic Party Gala. 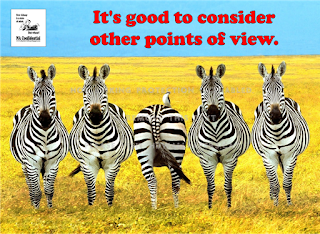 It was worth a shot, right? I addressed the request via e-mail to the four ranking Democratic Party central committee members. To my surprise, only one of them bounced back.

Please advise how the NA Confidential blog might go about obtaining press credentials for the Sherman Minton dinner this coming Thursday evening.


LOL. I suppose when you're on: 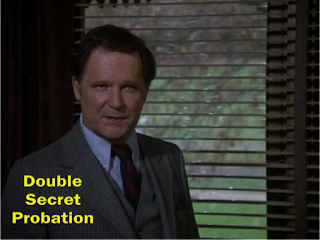 It's no surprise when you get:


It appears that as a subversive, I'd have gotten no love from the real-life Sherman Minton.

During his seven years on the Court, Minton maintained his belief that the judiciary should not intrude on the actions of the other branches unless absolutely required. His conservative view led him to support decisions that upheld anticommunist policies such as LOYALTY OATHS and restrictions on the civil liberties of subversives. Minton, writing for the majority in Adler v. Board of Education, 342 U.S. 485, 72 S. Ct. 380, 96 L. Ed. 517 (1952), ruled that a New York statute that prohibited members of politically subversive groups from teaching in public schools was permissible.

As a result of his deference to the other branches of government, Minton was the only dissenter in YOUNGSTOWN SHEET AND TUBE CO. V. SAWYER, 343 U.S. 579, 72 S. Ct. 863, 96 L. Ed. 1153 (1952). In this case President Truman had claimed executive authority when he seized U.S. steel mills in 1952 as the steel workers union went on strike. This occurred during the second year of the KOREAN WAR. Truman needed steel for war production and wanted to make sure that a pay hike would not cause higher steel prices, which would increase inflation in the national economy. The majority rejected Truman's claim to inherent executive power in the Constitution to protect the public interest in times of crisis. Minton sided with the president's position.


Small wonder the local Democratic dinner was renamed for a conservative Supreme Court justice ... and he wasn't even from New Washington.
Posted by The New Albanian at 5/02/2019 05:52:00 PM