We agree completely with Todd and Warren: "These are still cold calls to people's houses ... (and) there are so many scams out there and people are concerned about answering their doors." 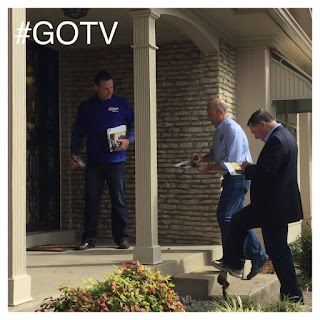 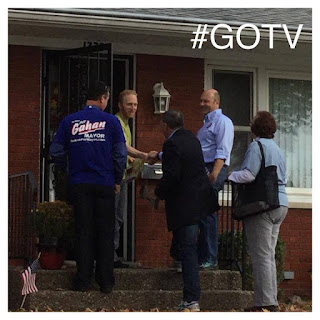 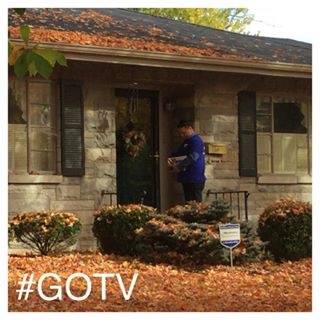 We'd be utterly remiss without properly attributing the preceding photos: They're from the Floyd County Democratic Party, which has been defending you from cold calls and porch scams since, uh, er ... never mind.

ASK THE BORED: Horse posteriors. Anti-intellectualism and indie business shaming on July 18. It's just as Jeff Gahan trains his blundering gatekeepers to be.

But the same party functionaries are right there at the Board of Public Works and Safety, defending you from pre-arranged social research by accredited academicians.

NA Confidential is delighted to know the police chief takes such a strong stance against unsolicited household visits. The next time we see him and his political cronies doing it again, we're going to call the police and have them hauled off. Per Warren Nash, Greg Phipps, et al, if there are any questions about it after the fact, we'll just lie and attribute it to miscommunication.

Isn't it time these candidates show us their solicitation permits? It won't stop us from baring our pitchforks, but at least the hypocrisy would be more entertaining.