It's a photo contest! "Let's Find the Entrance to Jeff Gahan's Down Low Bunker." 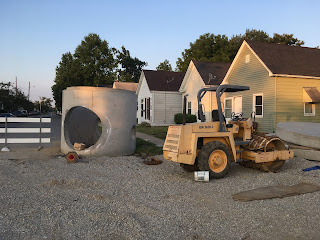 With remorseless precision, we've established that Mayor Jeff Gahan's paranoia and agoraphobia combine to keep him effectively hidden, apart from those times when a triumphant and badly written press releases exalts his cult of personality, or when he can make carefully choreographed public appearances.

The give and take of debate? Nope.

n. An attitude of extreme defensiveness and self-justification based on an often exaggerated sense of being under persistent attack from others.


But where exactly is the bunker located?

Or maybe it's here somewhere. 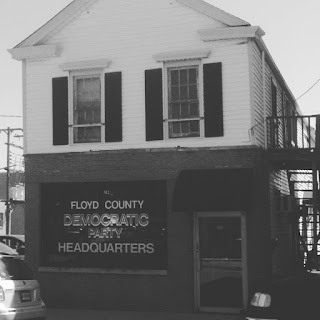 Working together, we can find the entrance to Jeff Gahan's down-low bunker of back alley governance.

My opening suggestion is shown above, though merely to illustrate the art of the possible. This contest is open to one and all. Probably the best way to participate is to go to the Facebook event page we've created.

Of course, you also can submit a photo through the usual channels.

Email ThisBlogThis!Share to TwitterShare to FacebookShare to Pinterest
Labels: bunkers, Gahan's down low bunker, not really satire at all, photo contests, politics on the down low