But of course I'd live in Vienna. In a heartbeat. 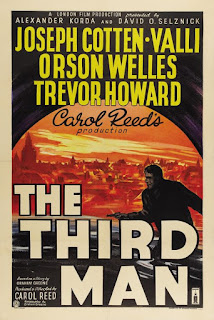 Note that this assessment of "quality of life" is found in the newspaper's business section. It reads like a campaign ad for Bernie Sanders, who if he lived in Vienna would be considered center-right.

Vienna is the world’s best city to live in; Baghdad is the worst, and London, Paris and New York do not even make it into the top 35, according to international research into quality of life.


Bullet points from the article: