Another street grid lesson for Jeff Gahan to ignore. 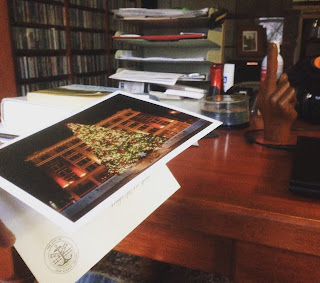 In a nutshell: Slowed speeds, improved walker safety, better access for drivers. Succinct, to the point -- and utterly beyond Team Gahan's stunted suburban-think.

Vehicles will be able to start driving west on New York Street through the IUPUI campus starting late Monday afternoon as the city opens the thoroughfare to two-way traffic ...

... "This project represents a long collaboration between major community stakeholders including IUPUI, the hospitals and our west-side neighborhoods," said Melody Park, the public works department’s chief engineer, in a statement. "This project will both increase the safety of students and pedestrians by calming traffic speeds along New York Street as well as allow motorists more direct access to their destinations on the university and hospital campuses."