Mathes Pharmacy will expand into a new building. Congrats to a New Albany indie stalwart. 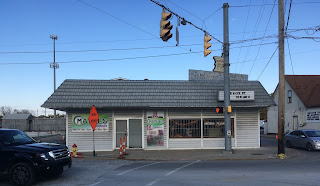 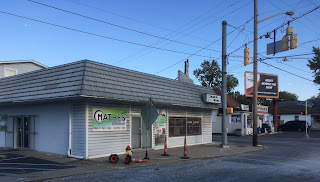 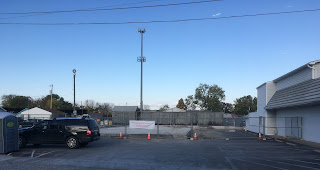 Mathes is my pharmacy.

It's about a 20-minute walk from our house. I'm unrepentant as it pertains to advocating independent small businesses. It's hard to see how Joe could do other than erect a new building and replace the old one with parking. I wish them all the best and look forward to continue doing business.

Disclaimers aside, I'd be lying if I said it's not decidedly bittersweet to see an older corner building be replaced by a parking lot. There's too much of that in New Albany already.

But: Rock on, Mathes. Having an indie pharmacy is very important to the Confidentials, and it should be to you, too.

NEW ALBANY — When Mathes Pharmacy opened in 1931, there were several independent pharmacies in New Albany.

Today, only a few, including Mathes, remain — thanks in part to embracing of change.

Mathes continues to innovate under the leadership of Joe Dones, who became the sole owner of the business in 2004. His most recent project is tearing down Mathes’ old building of 29 years and doubling its space with an entirely new building in the back.

The project will mean more room for Mathes’ clinical services, including its diabetes center, vaccinations and blood pressure and cholesterol testing. Joe will also be moving Mathes’ medical supplies store, currently located across the street from the main pharmacy, into the new building.