But first, a CeeSaw digression: "The Fascist Automobile vs. Bicycle Rebellion." 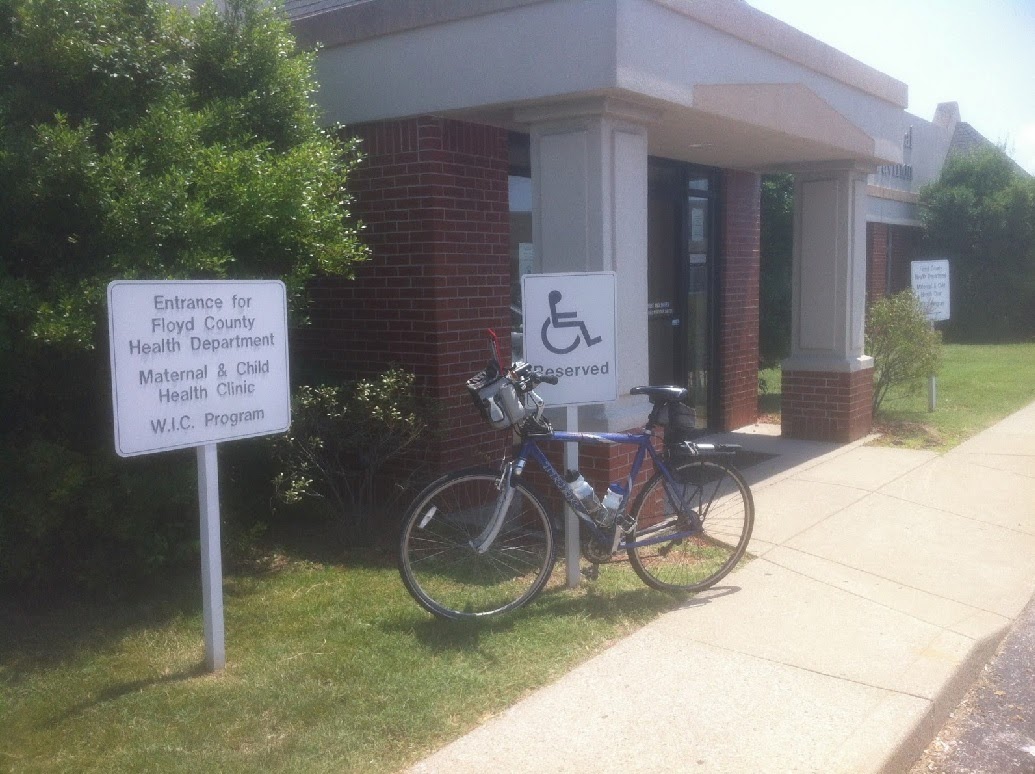 Councilman Bob "CeeSaw" Caesar has uttered so much white-bread blather over the years that it would require a full-time archivist to annotate the quotes, which we'd then be throwing into the fireplace, anyway, better to save on a long winter's heating bills.

One time just after we first clashed over the one-way street grid, and in CeeSaw's best 1960s-era verbiage, borrowed from a time when he undoubtedly occupied the city's defense ramparts all alone, besuited, starched and buttoned-down, heroically facing the long-haired hippie freaks advancing like drugs-and-free-sex zombies toward his well-ordered foyer, Caesar referred to me as anti-establishment. Or maybe it was counter-cultural, or both.

His scorn was as palpable as my pride.

The point, however, is that my flaming radicalism of the sort that sends cautious jewelry buyers scurrying is as quaint and peaceful as Bob Caesar's "but really, I'm still a Democrat" innate Romneyism when compared elsewhere.

... Instead of leveling the playing field by democratizing our common street space the way bikes do, automobiles prompt us to often engage in sociopathic behavior that’s hostile, selfish, dangerous, and downright fascist.