Gahan issues oblivious economic development proclamation: "We don’t have anything like this. We have a few pinball machines, we have some arcade games." 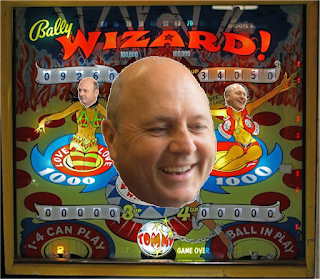 "We don’t have anything like this. We have a few pinball machines, we have some arcade games, but this will be a concentration of them, and it will serve all ages, even folks like me who remember pinball in the 80s – and Space Invaders."

This will come as a complete surprise to the Super Coin Op Bros and their patrons at NABC's Pizzeria & Public House, where a popular arcade has been up and running for a while now. 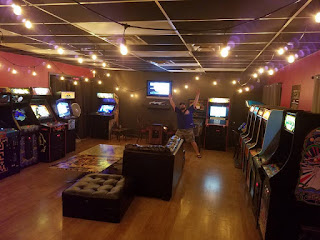 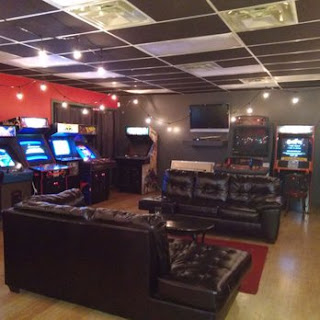 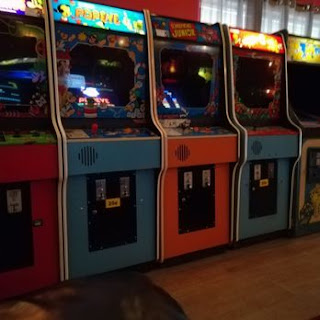 Maybe Hizzoner didn't know. Maybe Gahan thinks I still own part of NABC. Maybe the pencil sharpener is taking credit for so many things that have absolutely nothing to do with him that he can't keep track of his vacuous boasts.