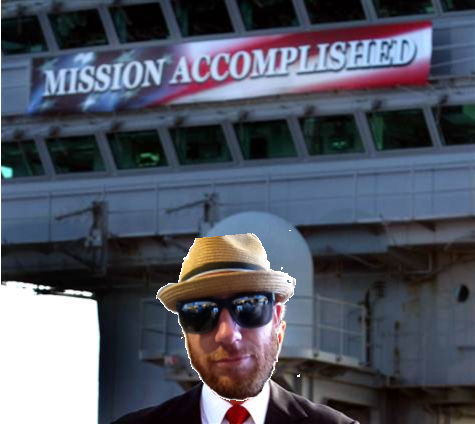 But of course, as slavishly representing a mayor beset with moral cowardice, who seemingly remains determined to orphan his own purported streets project, Duggins was compelled to qualify his words to the city council.

The city just wrapped up a three-part public input series over a street study performed by planner Jeff Speck. As with most roads he discusses in the study, Speck suggested converting all of Spring Street to two-way traffic. Duggins said Flaherty Collins prefers Spring Street to be shifted to two-way travel, as the span of the road adjacent to the apartment site is one-way, but added it’s “not a deal breaker.”


The Clark County resident also praised the condition of New Albany's multiplicity of TIF accounts, spoke glowingly about his DemoDisneyDixiecratic cabal's "perfect" marriage with a state regime dominated by the GOP, noted that it always takes six months or more to produce an informational banner for the parking garage, thanked the US military for speedily wrapping the invasion of 922 Culbertson, and ordered a Bud Light longneck to be delivered from the Roadhouse.

Luxury rental housing project in New Albany gets another blessing, by Daniel Suddeath (N and T)

The city is moving a 154-unit downtown apartment project along at a swift pace after the development garnered a $3.3 million commitment from the state. 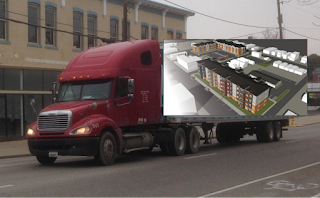 The "not a deal breaker" comment came after prompting from Diane Benedetti. Duggins had finished saying that Flaherty Collins preferred the street to be two-way. Diane spoke right up with, "But not a deal breaker. Right?" Duggins then agreed and repeated it.

Me thinks she is not on board.

I also noticed that we've moved up the ladder from "upscale" to "luxury" apartments.