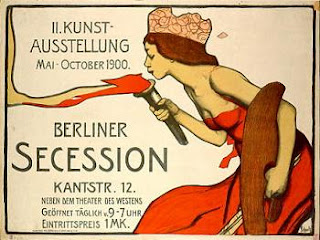 Via Twitter, the News and Tribune's Daniel Suddeath reports that the city and county park system's divorce is final.

Earlier in the evening, I predicted on Twitter that Bob "CeeSaw" Caesar would live up to my escalating disdain and change his vote. As you can see, he flipped. Somewhere out in his garage, King Larry Kochert is tumescent, and maybe even incandescent.
Posted by The New Albanian at 11/05/2012 09:37:00 PM