On watchdog journalism, a crucial and forgotten local concept. 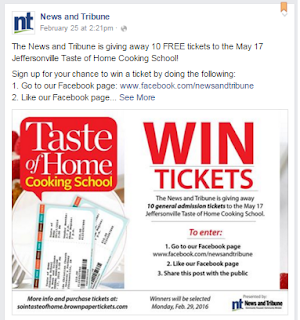 Let's begin the week with a foreign concept. Because ... a boy can dream.

Watchdog journalism informs the public about goings-on in institutions and society, especially in circumstances where a significant portion of the public would demand changes in response. This might involve:


Like a literal guard dog that barks when it notices an intruder, a "watchdog" role involves alerting others when a problem is detected. Common subjects are the government decision-making process, illegal activity, immorality, consumer protection issues, and environmental degradation.

Watchdog journalism can be located in a variety of news media, such as radio, television, Internet, and print media where it may be seen as "a unique strength of newspapers",[1] and additional new media and concepts such as weblogs and citizen journalism. Watchdog journalists also are called "watchmen", "agents of social control", or "moral guardians".