Four days ago at NAC:


... Don't forget that it is Padgett and its toady "business as usual" trucking minions who don't give a damn about neighborhood interests apart from despoiling them for profits. They'd run a toxic waste dump by S Ellen Jones School if they thought it would turn a profit.


Admittedly, they're not an easy read, but here are the pages of the tort claim notice of March 23, precursor to Padgett, et al versus New Albany's neighborhoods and independent small businesses. There'll be more as it comes to the Green Mouse.

Plainly, Padgett and friends are attacking the sovereignty of the city of New Albany.

Already we see Jeff Gahan and his down-low bunker dwellers in full pre-emptive capitulation mode, and so the question must be asked, and not for the first time:

Who's fighting for US? 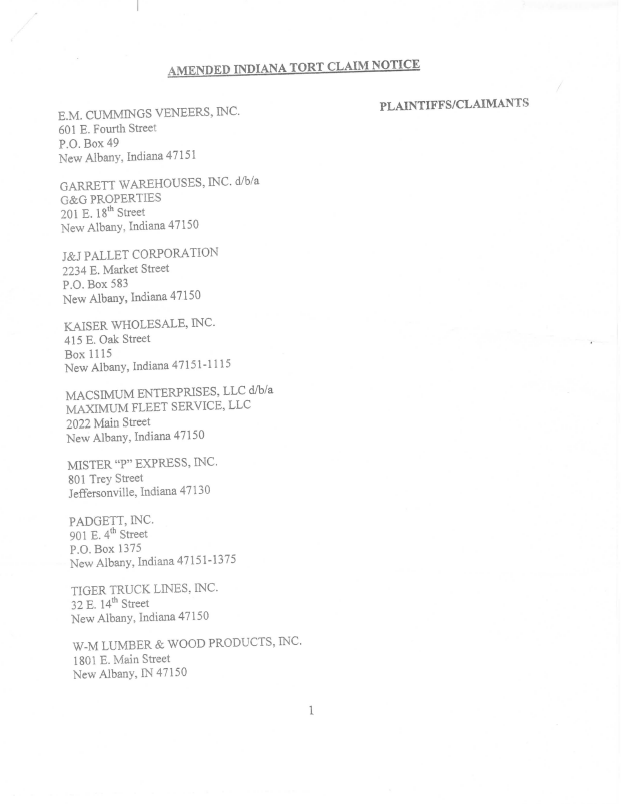 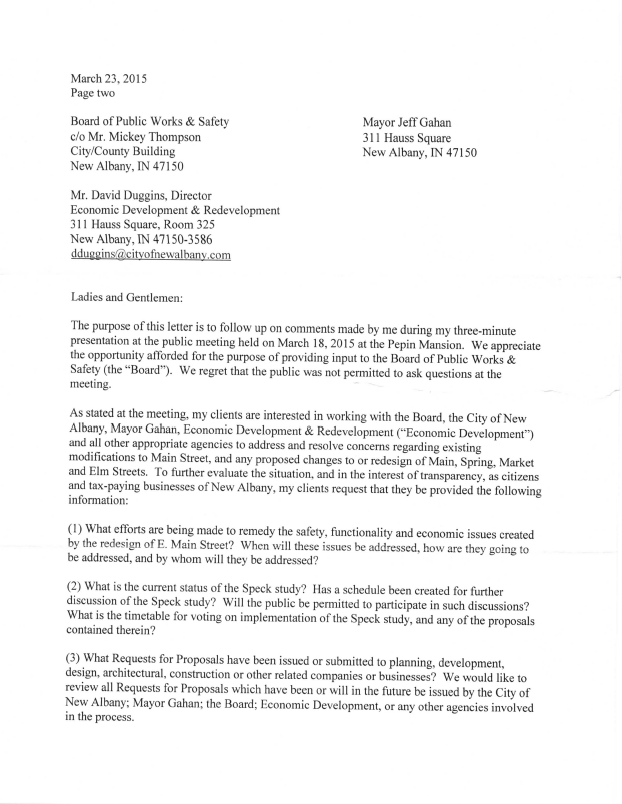 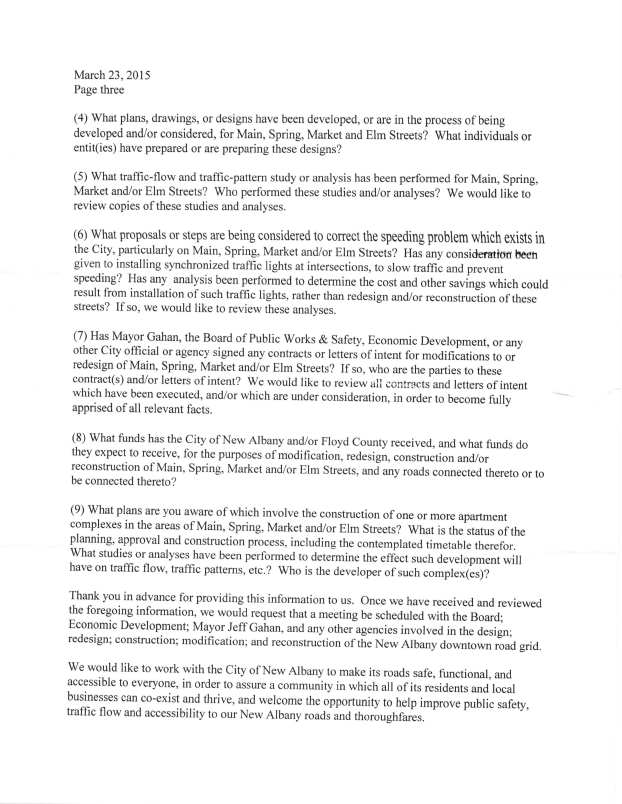 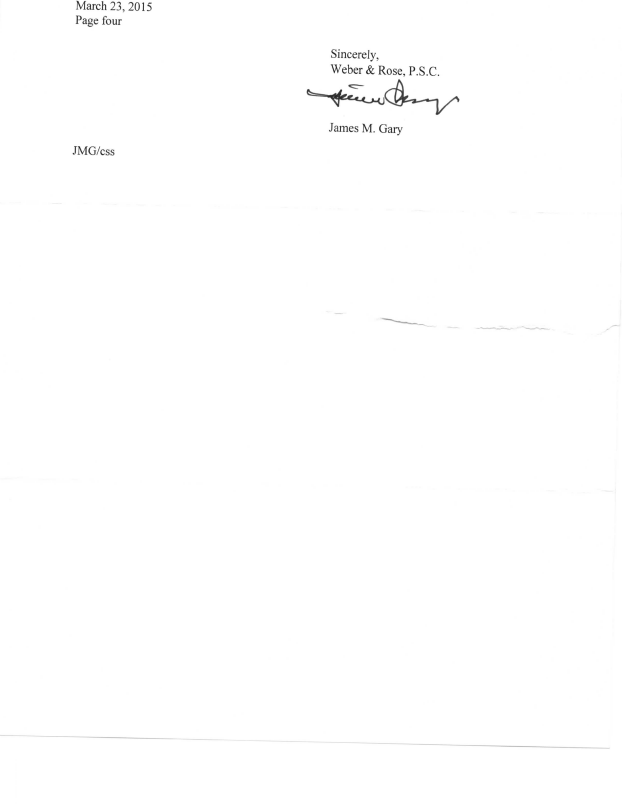 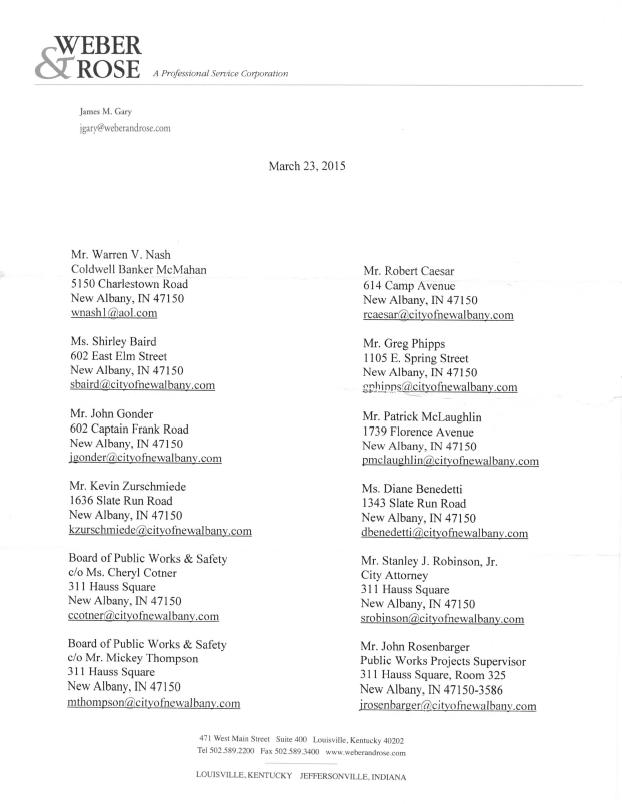 The maximum legal width for a vehicle in the US is slightly wider than 8 feet.

The Federal-Aid Highway Act of 1976 increased the allowable width for buses to 102 inches (2.6 meters). Check the Federal Size Regulations for Commercial Motor Vehicles.

If Padgett and the other trucking companies can't navigate within the legal eight foot limit, something is wrong with their drivers or their load widths.

Most businesses like Padgett are not located in a downtown area less than nine blocks from City Hall.

The very fact that these local companies would sue the city, and by proxy every citizen of the city, is absolutely disgusting. I personally think this has the undertones of more than a tort claim filed by several companies. I'm not much on conspiracy theories, but this smells to me that they were encouraged to do so by someone to create a splatter shield for when defication hits the ventilation and certain "leaders" can then say "I had no choice to do or not do this or that"

Especially so little of the city's discussion of such matter has been genuinely open, which points to an odd fact: The plaintiffs have some good points.

Having just returned from business in Lawrenceburg, Indiana, while a smaller town, but with a similar sized downtown area, the careful and thoughtful mix of one way and two way streets was quite interesting.
Buildings were full, shops were busy, navigation was easy. And more developments were happening.
Maybe some in our city government should pay them a visit.
(Also the city was very clean, welcoming and enjoyable)

Gahan is chicken shit he will settle out of court