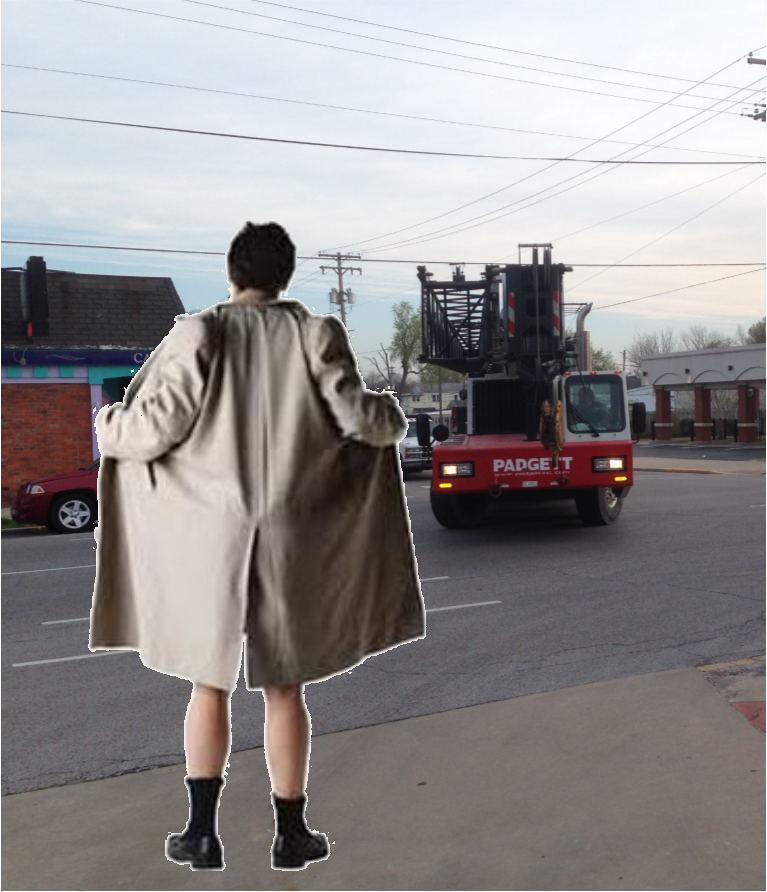 Well, now at least we know why the city of New Albany is prepared to spend another few hundred thousand dollars and wait 18 months merely to sabotage Jeff Speck's downtown street network proposals.

It's the Main Street Improvement Project, or rather, a lawsuit demanding compensation for lost earnings and the removal of the beautification "improvements" on the Main Street corridor, as filed by our selfless "friends" in the trucking and heavy vehicle trade.

There'll be more on the details when they emerge. For now, it's revenge by the 18 wheelers, as well as Jeff Gahan's puzzling inability to tell the truth about anything at all, like why the Board of Works did what it did on Tuesday. As noted, now we know why; it was a defensive mechanism against the lawsuit they knew was coming.

The value of our property declined yet again this year, by somewhere around 5%. This surely is due in part to our house facing a stretch of one-way, pass-through urban interstate -- precisely what Jeff Gahan refuses to fight to modify and improve, but do you know what?

He's little more than a doomed politician. Rather, know this, and remember: Through this lawsuit, "pillars" of the community like Padgett are proclaiming to the world that their value is more important than yours ... that their investments trump yours.

I loathe the Main Street project. It's wrong in almost every way imaginable, and we've been telling you that for three years. Verily, heads should roll. But two wrongs do not make a right, and in fact, Padgett, Tiger, Cummings and others are directly attacking our neighborhood.

Gahan has revealed himself far too weak and ineffectual for us to even care, and I'm not sure what can be done about any of it at present ... just don't forget.

Don't forget that it's Gahan who has spoiled this broth perhaps irreparably with the Main Street Project, and has refused to fight for neighborhood interest.

Don't forget that it is Padgett and its toady "business as usual" trucking minions who don't give a damn about neighborhood interests apart from despoiling them for profits. They'd run a toxic waste dump by S Ellen Jones School if they thought it would turn a profit.

I believe it's time to fight back, don't you?

Gahan is a gutless machine controlled politician, what did you expect?