Community Legacy, One Window at a Time

New Albany has won Historic Southern Indiana's Community Legacy Award for 2006 in recognition of its historic preservation efforts including the addition of downtown New Albany’s Historic District, the East Spring Street Corridor, the New Albany National Cemetery, and the Old Pike Inn to the National Register of Historic Places and the establishment of the East Spring Street Neighborhood as a local preservation district, among other acheivements.

The award will be officially presented tomorrow in a short ceremony at the Scribner House at 4:00 p.m.

For the first time in decades, the folks at Lambert Distributing will have a chance to catch a glimpse of the action from their third story windows on Main Street, owing to their recent efforts to clean up the 1830 building facade as reported back in July by The Tribune's Eric Scott Campbell. 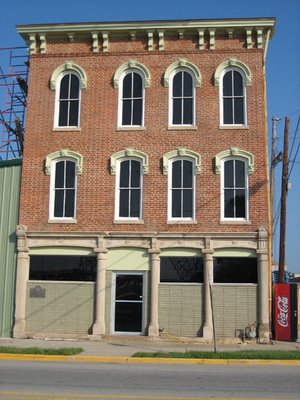 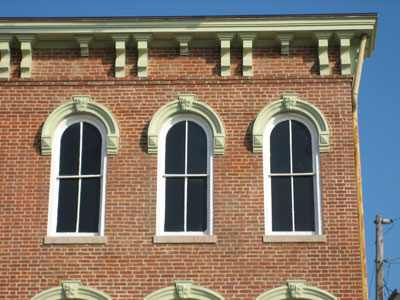 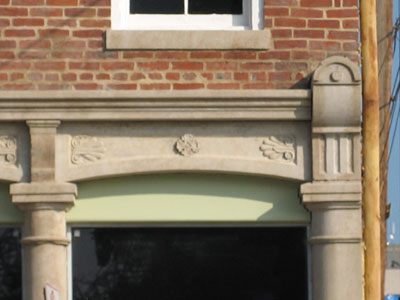 And congrats to all involved in achieving this, finally some good publicity for the city.

This is quite an honor and something that all New Albanian's can be proud of.

You can view the entire application that was completed which led to our winning the award at newalbanypreservation.com.